Last weekend, to celebrate my sister’s birthday, four of us went to the Santa Cruz Boardwalk, an oceanside old-fashion amusement park with two roller coasters and a lot of rides with names like “Rock n Roll,” “Cyclone,” “Hurricane,” and “Tornado” (they all seemed to be natural disasters, only, this being the Bay Area, none were called “Earthquake”). We were all nervous that we would be too old for the rides. I had distinct memories of my father being doubled over on a bench at Rocky Point, the rinky dink amusement park in Rhode Island, and I feared that would be my fate. Genetically destined for post-ride nausea.

We had the exact opposite experience. Bethany, Ali, and I rode the CRAZIEST rides, and often, we were the only non-teenagers. The roller coaster threw out my neck a little bit, but for the most part, we found the rides exhilarating. But what was most curious to me was our common reaction. We found the rides bizarrely soothing. We stepped off rides that turned us upside down or simulated handgliding with a common refrain: “Wow, that was so . . . relaxing.” The crazy weird sensation of spinning around at such a fast velocity made us scream and had a way of cleaning out our mental insides in a way that yoga can’t quite accomplish. We wondered, should the amusement park be the new spa? Granted this was not Disney World. There were no lines. But seriously. . . I felt more relaxed (though exhausted) than I have at yoga retreats. If you’re looking for weirdly relaxing thrills, and you live in the Bay Area, go. 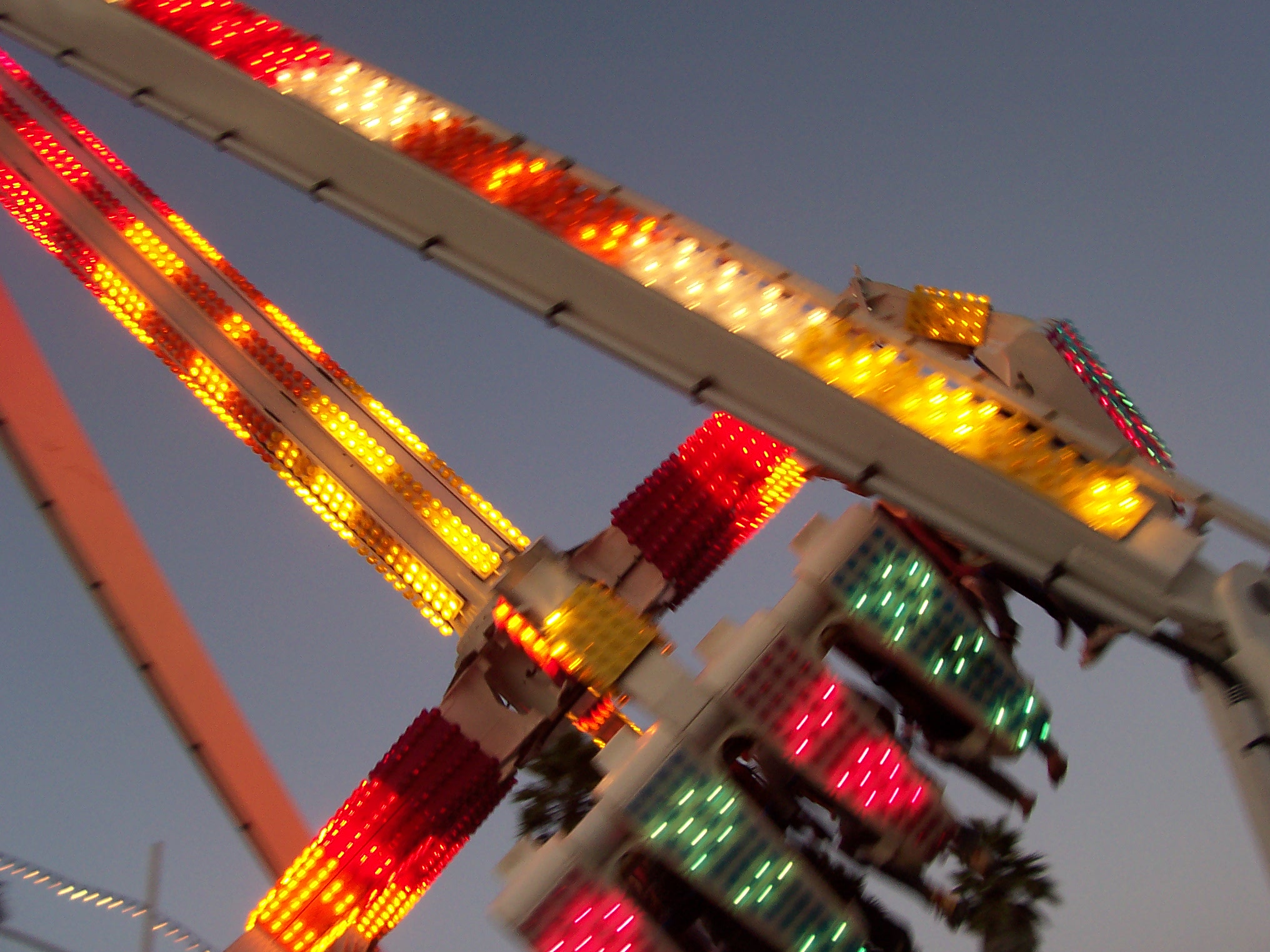 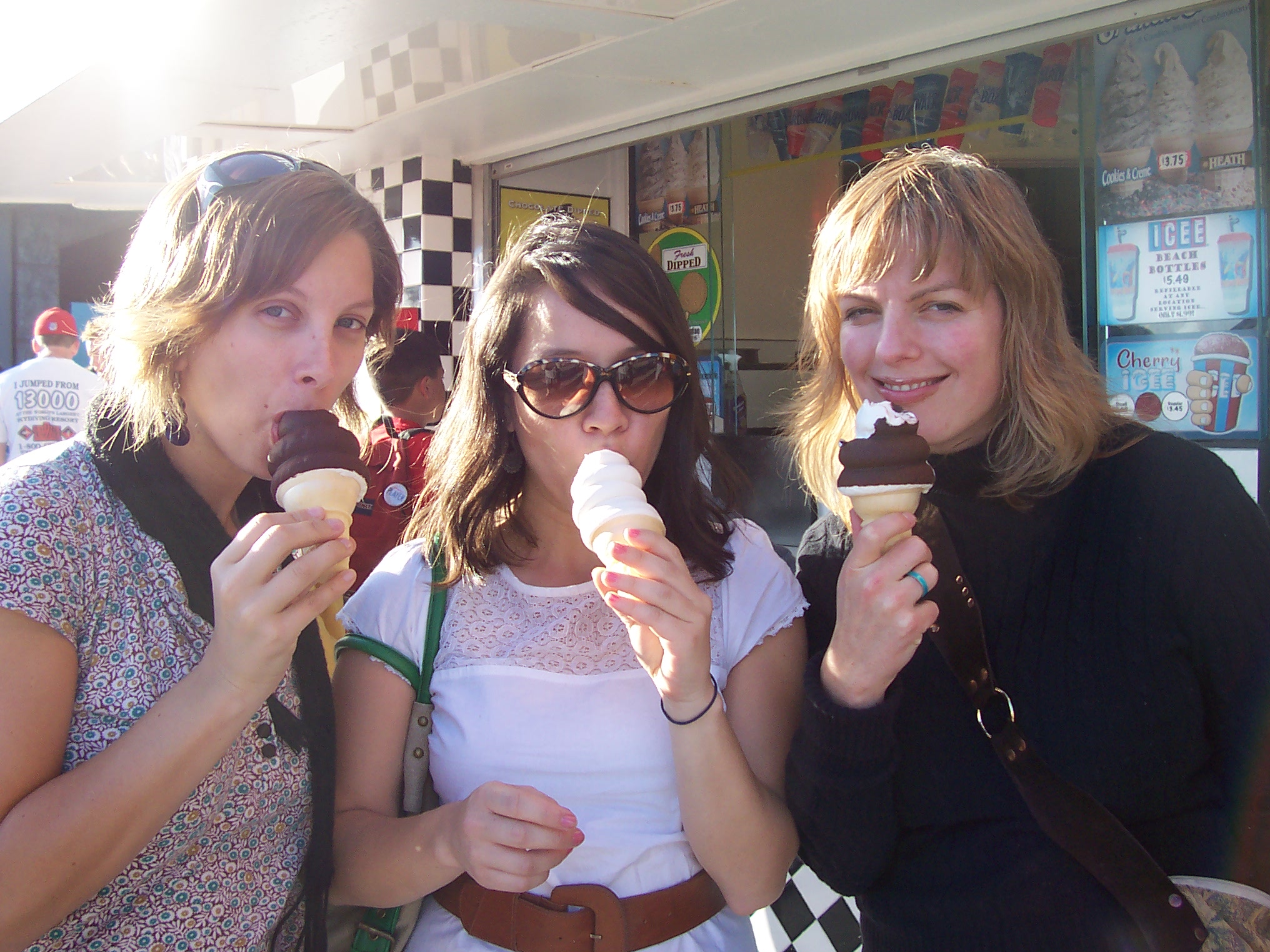