The Truth Behind Rio’s Happy Smiles 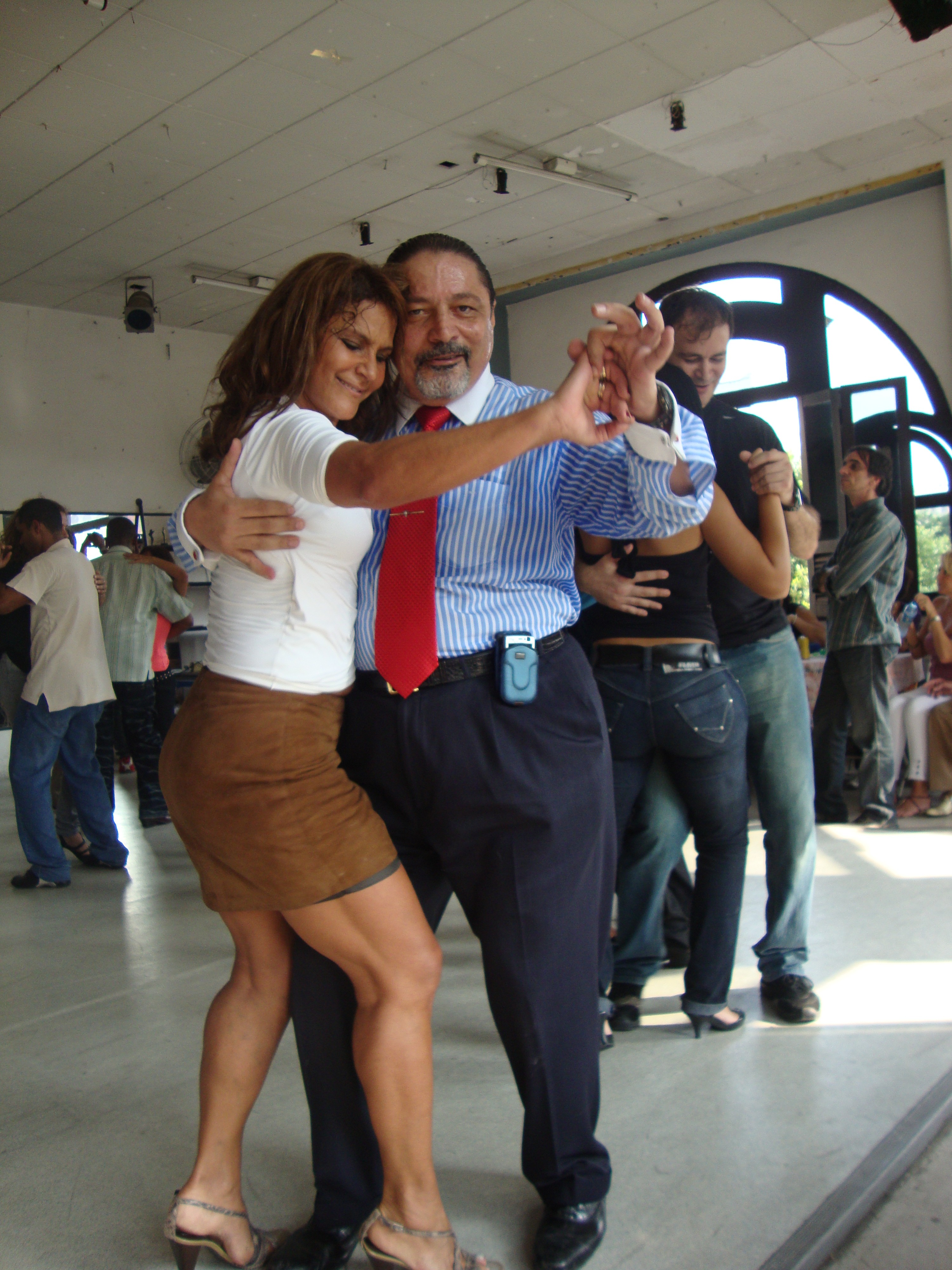 Two years ago when I first visited Rio a cab driver told me that Cariocas always find a way to be happy, no matter how little money they have in their pockets. He dropped me off at Beco do Rata, an exuberant outdoor samba bar. Later in the evening as I got swept away into a crowd surrounding around 20 percussionists, I thought, god, maybe he’s right. What are they doing that I should be doing too?

Back at home, I became convinced of a gut feeling that I wanted to spend more time in Rio to understand the city’s exuberance. I got in touch with an old college friend who had lived there for three years. He told me his years in Rio were the happiest in his life. The healthiest. That everyone feels sexy there, no matter what their body type. A Spanish woman I met while traveling told me that Rio brought her great happiness too–Rio has this kind of happiness mystique.

When I first arrived in Rio this spring after three months of traveling, I felt a happiness even bordering on a high–something about arriving inspires a strong reaction, driving through its geographic wonders, a city made up of mountains, dazzling beaches, and decaying (and preserved) beautiful architecture.

But with a manic high always (or usually) comes a low. And the longer I am in Rio, the more complicated I find the city. I still find it extraordinarily beautiful and to possess some of the most amazing nature and culture I’ve ever seen collected in one city, but I can also see the dark sides more clearly now–at least the dark sides for me. And more than anything else, the always-on nature of the city, more than New York, can feel chronically overstimulating. (I’m hoping that now that I’ll be moving into an apartment rather than living in a guesthouse I will feel a better balance with the city.)

Rio is anything but simple. It’s probably the most complicated city I’ve tried to learn, and usually I’m a very fast city-learner. I often feel retarded downtown when I can’t find my way back somewhere.

It’s many worlds connected via numerous bus systems (I had never been to a city where the buses are run by different private companies not just one municipal system, quel confusion!). You move from the gritty faded glamour of Copacabana to the throbbing dusty historic and commercial center to neighborhoods that easily feel as bourgeois-chic as the Upper East Side, and then there’s Santa Teresa, the bohemian Montmartre where I decided to fly my flag. And in the middle of it all are pockets of favelas, or communities, and there’s always a feeling of multiplicity, of different sociological realities playing out at once. I feel more guilty being middle-class in Rio and going out to a nice restaurant or say, not spending my time volunteering, than I do in other cities because the realities are so smushed up against each other, as compared to other cities where poor communities are more hidden.

Rio is a city that pulses, even throbs, with music. The city’s energy is unbelievable–people are constantly in the streets for a roda de samba, a fair, or watching football, or just to sit on the street corner for hours playing cards or drums. Lord have mercy when the World Cup comes in June! Monday night feels like the only downtime.

But people are stressed here and with good reason. Tita, the Lithuanian who works at the guesthouse where I have stayed for three weeks, who has lived in Rio for five years,. keeps harping that Rio is an urban jungle, that you always have to be on your game here. For those who can’t afford to live in the central Zona Sul, the commutes can be as long as two hours each way on the bus. There aren’t enough good jobs for everyone–from low- to high-skilled.

Despite low wages, the prices are comparable to San Francisco for many things–a bus far is about US$1.25; a juice is US$2. Rent ranges from US$200 to $US800 and far above. And yet, the minimum wage is $R500 per month. That works out to about US$270 a month. They don’t calculate wages on an hourly basis but they should. Most young people in their 20s and 30s continue to live at home with their families, but even then, how do people feed themselves?

People elsewhere in Brazil assume you can’t trust a Carioca, but I find the opposite to be true. For a big city, Cariocas are extraordinarily helpful to foreigners and to other Brazilians. But at the same time they are very suspicious that other Cariocas are trying to take advantage of them in some way. Malandragem is a Carioca concept, and though it’s glorified as a wily, clever way of making sure that you don’t get taken advantage of, I also find it depressing, a double consciousness in the brain that makes you feel you can’t completely trust others.

I wonder if there is a pressure to be happy in Rio, some truth behind the frenetic activity, going out all the time. My friend Josemando is 26, a software engineer. He goes out about five times a week and thinks many of the people in his generation in Rio go out as much to keep up the illusion that they are so happy. How do they afford it? Even the middle-class educated who live at home seem to make around R$1000 per month. There’s a collective momentum in all this extroverted exuberance. Being an on-again, off-again introvert who is sometimes susceptible to outside pressure to go out and have fun, it can feel like too much for me–stop the world, I need to go sit in my bedroom.

On the other hand, people do seem to be genuinely joyful. Now is the moment, party now, sleep later. Sleep never. Restaurants serve free espresso for people to take a shot before they go out into the streets.

I see people singing to themselves more than any other place I have been. (Many Cariocas tell me I “think too much,” surely another blog post topic, so I guess what they do instead is sing?).

In my neighborhood, people are really very friendly. I’ve been doing a simple, spiritual yoga class at a simple gym in Santa Teresa. Last week the yoga teacher instructed us to hug everyone at the end of class, saying Namaste with each hug. Gosh, such a round of heartfelt hugs. It’s the kind of interaction that I have always craved in San Francisco, where yoga classes often can feel anonymous.

And they joy people find in dancing! Later in the afternoon I went to one of my favorite things in Rio, the weekly afternoon baile at the Centro Cultural Carioca. Between 12:30 and 3, people come to dance bolero, saltinho, Samba de gafiera, salsa and Zouk (the lambada of the new millennium).

My guess is that people come during their lunch hour, the crowd fills the floor nicely between 1 and 2. They’re people of all ages, all socioeconomic levels, based on their dress. And I think, wow, what an amazing thing—that people just brim with smiles dancing these incredible dances in the middle of the day, with no objective of finding a romantic or sexual partner or getting drunk (how it feels often when you go dancing at night). Just for the joy of dancing.

There’s a rivalry between Cariocas and Paulistas (residents of Sao Paolo). Paulistas say that Cariocas never work, they’re really part of the whole malandro culture, trying to get by on doing nothing. But it also strikes me that Cariocas work very hard for their happiness. They train their eyes on the positive, go to work on very little sleep, and say, oh, tudo bem. All is well.