How to Be Direct 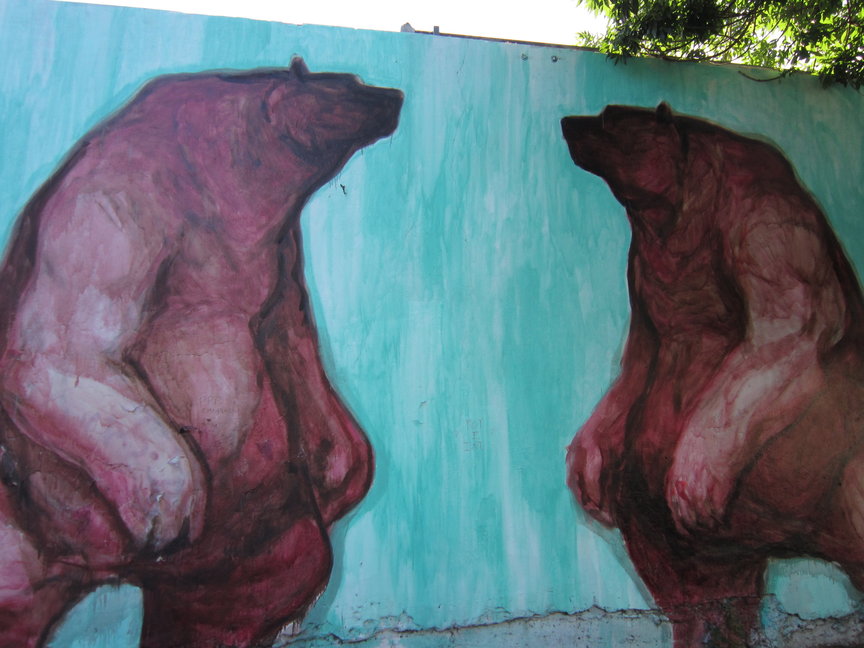 What I have learned most from Portenos (Buenos Aires residents) is directness. They are the most direct people I have ever encountered. Not direct in the New York sense (gruff). They are emotionally direct about how they are feeling, unafraid to say everything: the good and the dark. I learn a lot from them. Sometimes their directness bothers me, but often it inspires me because we can all benefit from just saying it more often.

I posted this observation on Facebook and an Estonian friend who lives in Buenos Aires wrote, “I so agree with you, Sasha! Sometimes it [the Porteno directness] is overwhelming and I cannot stand it, but deep inside I admire them for not choosing the ‘right time’ to tell the serious stuff as this time almost never exists. By telling things out sooner than later, we also suffer less in total.”

I’m thinking a lot about directness as I prepare for teaching my upcoming Get Quirky course. What’s the connection between embracing your uniqueness and just saying it? Actually, they they are quite connected. END_OF_DOCUMENT_TOKEN_TO_BE_REPLACED