Señora or señorita? Ma’am or miss? On refusing the boxes handed to women 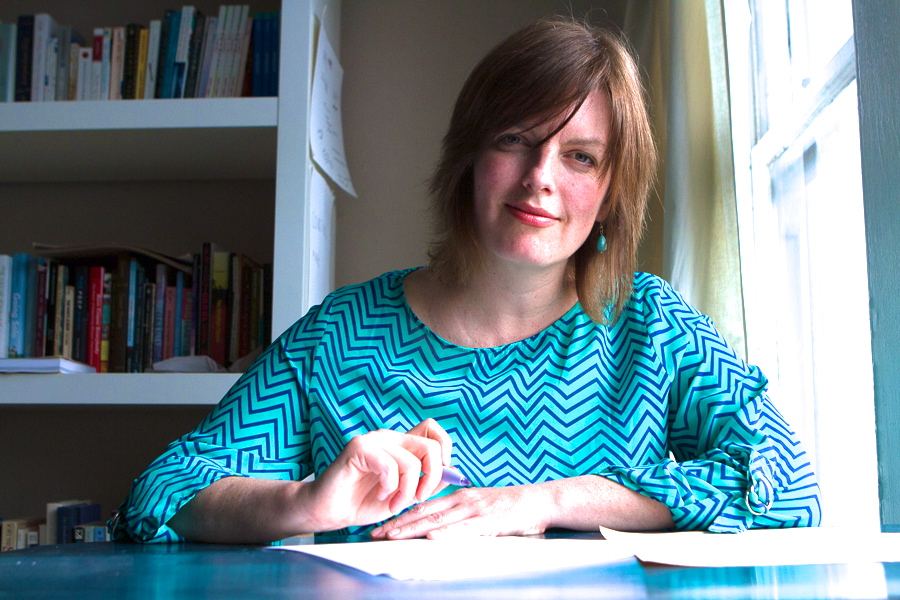 Are you really going to ask me if I am a señora or señorita?

Here in Argentina, people kiss when they meet. Even men kiss each other. It’s lovely. I’m a fan of human contact and the kiss is nice in comparison to a distant handshake. I was doing business with a “señor” (a man) who was hiply dressed, about 35 or 40, when we kissed cheeks, and he asked me, “Señora o señorita?” This is the equivalent of asking “Miss or ma’am?”

I gave him a puzzled expression in return.

He asked, “Tenes novio o sos casado?” “Are you married or do you have a boyfriend?” If the answer is yes, that would make me a señora, and if not, then I would be a señorita. Señora and señorita can also refer to age or sexual experience (when you are no longer a virgin you are a señora). Most likely it refers to marital status.

I sputtered out, “Me parece raro” (“That seems strange”).

I felt on the spot. Maybe it was a question to break the ice and get to know me but it wasn’t really that kind of situation. I would be in and out of the office in five minutes. What would I say, I’m a señora, since I’m 40 and not a virgin, but I’m not married, so by his definition I would be a señorita? My brain crashed since I don’t fit into either box and I don’t think he wanted to hear all the details of my dating life. So we got over our awkward moment.

Buenos Aires is a quite sophisticated city. Forty-eight percent of the population is single, without partner. So this is not some traditional place where very few women are single. I was taken aback by the question, though I’m sure he meant no offense. But on a deeper level, the language of polite conversation does not have us ask the same questions of men. We don’t ask that about men, now, do we? Señora o señorita, ma’am or miss? We just say señor. Or sir.

An Argentine female friend Virginia playfully calls me “Señora/Señorita” when I see her in the stairways of the tango school where I study. She has the right idea. Better to use both than to choose one since this question presents another false dichotomy of womanhood, like the virgin/whore, slut/prude, good girl/bad girl. All dichotomies that exclude parts of who we are.

In the United States, women are called ma’am or miss. That dichotomy is usually more about age than relationship status (or in the South, respect). I’ve written about the vexing issue of “ma’am vs. miss” years ago and gotten many comments from women of all ages who don’t like either appellation. I’ve learned a lot from the comments that have poured in on that post. Certainly it’s possible to take “ma’am” as a sign of respect for your experience. But there is something inescapably matronly about the term, and matronly is not how I or most women like to think about themselves. It would be different if “ma’am” meant worshiping the wisdom of an experienced woman. Maybe we should reclaim “ma’am” to mean wise, experienced, radiant, self-possessed woman.

Language shapes how we see the world and ourselves.

I am reminded of a question posed by Andreas from German during our quirky chat on healing single shame. He asked if women feel single shame more acutely than men. Well, of course we do, when we are put on our spot to define ourselves to complete strangers (do you have a boyfriend?) one necessarily feels there is a right answer, even if you are not sure what the right answer is.

Men are not asked whether they are married in a simple business transaction. Marriage is not as baked into a man’s identity. It was an innocent question, but the mere continuation of this señora/señorita distinction in language speaks to a deeper tendency for people to judge women on the basis of their fitting into relational boxes, rather than seeing them as independent entities, as we see men.

We hopped right on to the business at hand. He probably thought I was strange for giving him all those strange looks and telling him his question was “raro.” So be it. Señora, señorita, ma’am, miss, let’s call the whole thing off! Or let’s change their meanings.