Maybe being in a relationship would NOT be boring! AKA Transforming a limiting belief: Step One! 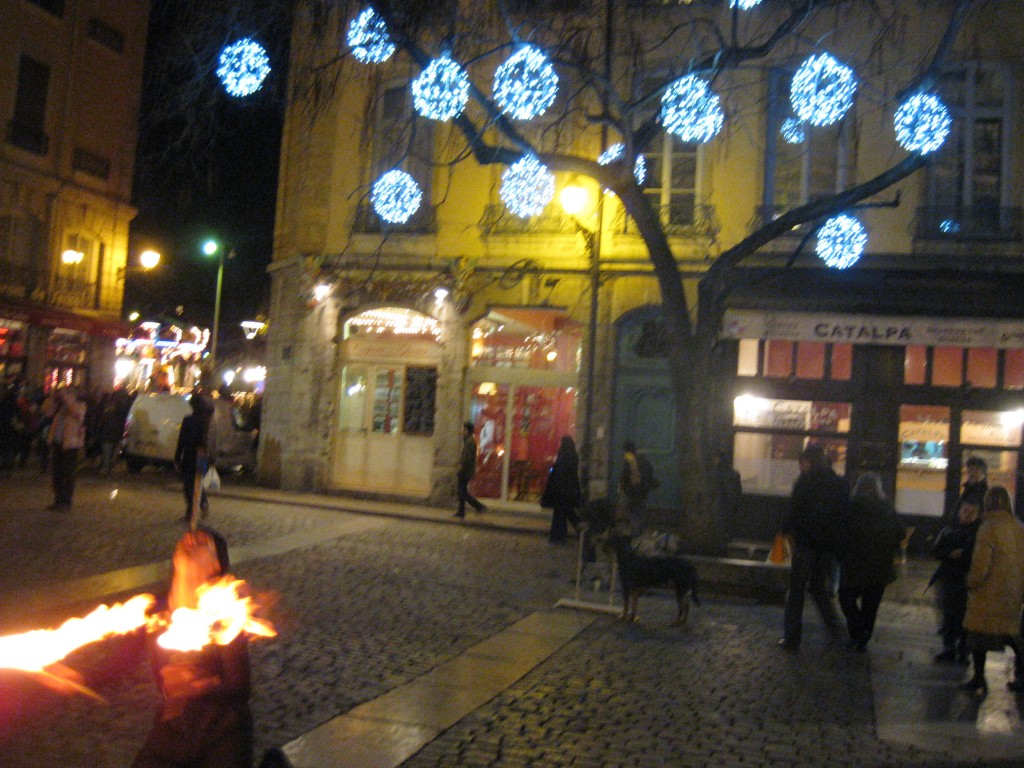 “Experience is the name everyone gives to their mistakes.”–Oscar Wilde

If mistakes are what teach us, I have made plenty. I’ve walked around for YEARS with limiting beliefs in my head (aka junk) that have kept me from more love, free-flowing creativity, money, and fun in my life. Over the last few years, I’ve been cleaning out my limiting beliefs and replacing them with more powerful, open beliefs. I want to help you do the same. We tend to have a lot of limiting beliefs about relationships and being single and in every area: work, family, creativity.

I’ve been talking about limiting beliefs lately because this is the crux of the work we do together in our Quirkytogether 101 class. We learn how to turn around limiting beliefs like:
— “I haven’t had enough relationship experience, so no one will want me” or
— “It hasn’t happened yet, so it’s not going to happen now,” or
— “There are no good men/women left or men/women who are quirky enough for me.”
We turn these into into beliefs that give us more power and possibility.

Today I will walk you through the steps of how to turn around a limiting belief. If you’re joining our QT101 class, this post is a warm-up. You can certainly do this on your own too. (It is easier and more fun with the support of two coaches and others who are doing the same thing.)

Step one: The Purge: Naming Our Limiting Beliefs
What is a limiting belief?
A belief is just a thought that we keep thinking. A thought becomes stuck, like a record that keeps playing the same note, and we assume it to be true. A thought becomes a belief merely because we have said it to ourselves so many times.

A limiting belief is a thought that keeps us stuck, small or not able to get what we want in life. It’s an assumption and it’s not working in our favor. Limiting beliefs often creep up as a little voice, and then they get louder and louder over the years, until those beliefs are the very thing ruling our lives and keeping us from what we want. Or even knowing what we want. We don’t allow ourselves to dream about what we want because we believe the belief!

The first step to changing a belief is becoming aware of it. When you put them down on paper or on the screen and make them detailed, you see, OMG, that’s what I really thought and assumed to be true?

Because I have not had a long-term relationship I am not capable of one.

No one would want to be with me because I’m so independent, or x, y, z.

A wife tones herself down in a marriage.

Being in a relationship means giving up my freedom.

A real relationship is monogamous.

I always try to control my partner in a relationship.

Being in a relationship would make me boring.

The good news is…you have the power to change your beliefs. I am not promising you can transform all your limiting beliefs in one week. But I want you to start becoming conscious of them.

We teach a process to transform your limiting beliefs. This process is something you can continue to use to question these voices beyond this week–in all areas of your life.

First, simply name your limiting beliefs to bring them to consciousness. Think of this as an inventory of those voices in your head that have been keeping you stuck. You can do this in the area of love and relationship, or any area of your life.

Today!
Sit down with a cup of tea and write down your limiting beliefs about yourself and relationships in general. Think of this as a process of shedding stuff that no longer serves you. A purge! We hope you will feel lighter after naming these voices.

Make a list of at least three, and as many as five or six limiting beliefs.

Then star the ONE that has been really blocking you.

In a couple days, I’ll write you with Step Two . .

Join us!
We turn around limiting beliefs together in our QT 101 class, and it’s a great way to get support to bust open your self-defeating thoughts in the area of dating and relationships and create new ones.

Quirkytogether 101 always brings together lovely and amazing people. This weeklong class can help you create the relationship you really want–and it can help you become more authentic and open in all your relationships, to be your truly quirky self and create more closeness and intimacy.

We start Saturday, January 25 with our kick-off call.

We’d love to have you in the class! Check out the class details HERE and join us!.